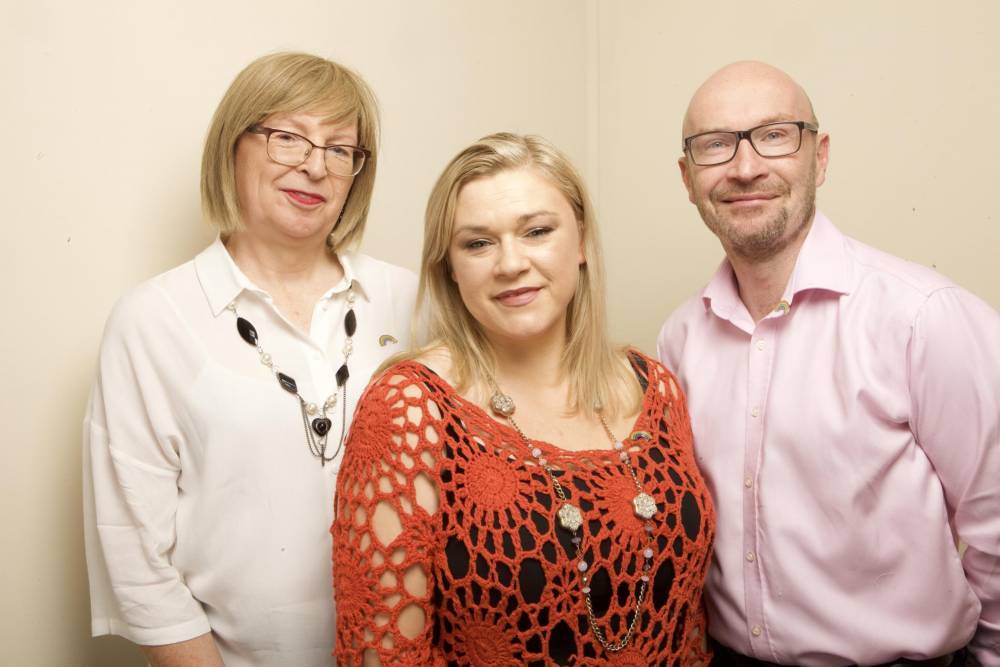 I have had the privilege of having an insight into the world of women. I grew up in very much a female dominate household. I have no brothers but two sisters. Early in my development,  I gained a confidence of being in the company of women.

I, perhaps,  developed a respect and understanding of women that some other men may not have due to my upbringing. This caused me problems though , as growing up I feared that I was not a real man, I was too sensitive and emotional.  I blamed this on my family of origin , not on society that caused this. Many sessions of personal therapy reversed this attitude that I once had.

This privilege of viewing women as equal caused me additional problems, I was called numerous names by other men, names that did cause me hurt , yet now I feel those men have missed out. Around women they had to be the stereotypical man  in the company of other men. A man who would degrade women in order to be seen masculine in the eyes of these men. In doing so, losing themselves in the process.

I remember being asked why Gay men have such role models like Kylie Minogue and Madonna.  It was not only the music that Gay men liked , it was that we had an affinity with women, being similarly viewed inferior by society to the white heterosexual men.  In fact, it was a woman, a trans woman who started  the Gay Riots movement in Stonewell. Women were the first to revolt and demand their rights, and to fight against locker-room so-called banter. A fight, sadly,  that stills goes on to this day.

I have worked with many women in the corporate environment . I have noticed that many would work harder than their male counterparts , while juggling the role of motherhood and work. I can only imagine the pressure that they were under, yet they continued. Indeed, my own mother worked  while looking after us all too. I am very grateful to her for doing this for us, yet she grappled with guilt about having to go to work instead of looking after us full-time.

Yet the Gender Pay Gap continues and being a full-time mother is not truly valued in Modern Society.  Furthermore, I would like to give some advice to women out there who are climbing the corporate ladder. Do not forget your empathy and feel the need to lose this natural gift in order to fit in with the boys.

Indeed , I am blessed that I have always felt comfortable working with women. In  Under the Rainbow which Inner Voice is a part of , I am working now with two strong women , like me , have overcome the obstacles that society has thrown at them for being different.  Together we wish to be the voices of the unheard.

Society  has made great advances in relation to women’s rights , yet women are sometimes viewed still lesser than men, so until that day when we are all equal , like Pride for the LGBT+ community. International Women’s Day should be celebrated until women regardless of sexual orientation or gender are truly valued and equal.